Wake Up Agents of Change - UPDATED

During the last few months, we have received a lot of feedback and suggestions from our community regarding PIX that have been minted by passive owners. We call them "sleeper agents." Not being able to trade PIX can make it difficult to create territories, and solving this has been on our to-do list for some time. We will therefore add more incorporated functions to advance our game-play and to continue to grow with a focus on delivery for each and every active player.

There is also a misconception that the price of PIX increases over time. As the volume on the marketplace has grown significantly, the price of PIX has decreased. This is a natural effect and shows why “sleeper agents” benefit from engaging in the game, build territories, sell PIX in geographies they are not focusing on etc. This is the best way to be successful in Planet IX - not to hold all PIX.

To solve this, sleeper agents will be getting an update and support for re-entry into our platform. The PIX from wallets that have not made a single transaction will be reintroduced into a Guild* for market prices.

This means that our active community will be able to buy PIX from sleeper agents that they couldn't get before. And if an inactive player wants to rejoin, they will be given back the same amount of PIX that has been redistributed, so we believe that we have found a fair solution for everyone involved.

The reintroduction of PIX will be a steady and slow process, but in short, all of our active players will be given an opportunity to pick up some affordable PIX and it will enable players to gain that missing PIX needed for a new territory.

All PIX from players who haven't done anything since May 22, 2022, will be put on the market at the prices that are in effect at that time.

If you re-enter the game, your new claimable PIX will be available for 6 months from the start of this agreement. In other words, May 22nd, 2023 is the last day. Players that re-enter the game after this date will no longer have any PIX available.

To reiterate: If a player has not been active in the game since May 22, 2022, Planet IX will claim your unminted PIX and a Guild will re-sell the PIX in the marketplace at fair value. Players have the right to claim equally valued PIX (i.e. new PIX and not the same) up until May 22, 2023, after which players lose that right. All a player needs to do to avoid their PIX being claimed is to start playing the game.

All IXT received (after Guilds are paid), will go back to the ecosystem, initially to the territory staking but potentially also to other stakings going forward. Planet IX will not keep a single IXT as part of this initiative.

We are excited to reintroduce passive PIX into our game structure as it will bring much needed PIX back into our active players' hands to be bought and used. Being able to not only offer this for a decent value but also add the returns back into our staking pool for it to even grow further for all of our players is a win-win.

* A Guild is a Web3 organization that is made up of gamers, investors, and managers. Their main goal is to provide resources such as in-game NFTs to players who can't afford them. The players will then use the NFTs in crypto games to play and earn tokens which will be shared with the guild.

For information regarding exactly how and where players will be able to re-active their PIX, this article will be updated and we will inform all of our players. 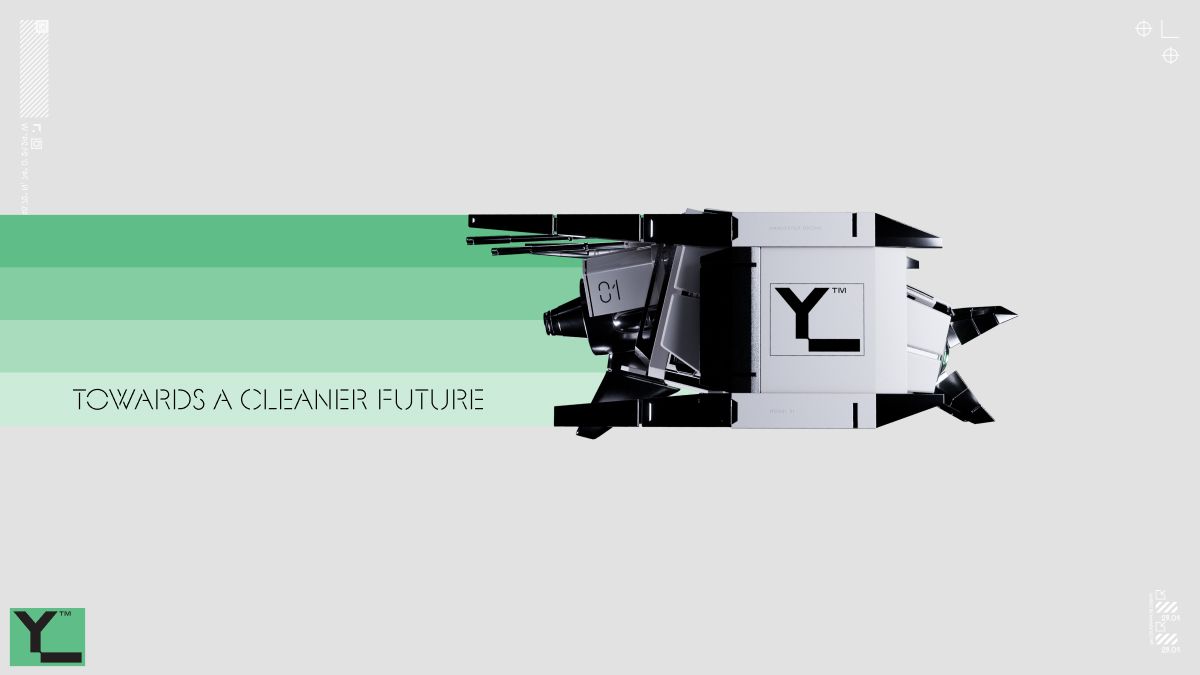